Home > Life > Can We Live in a World Without Men? 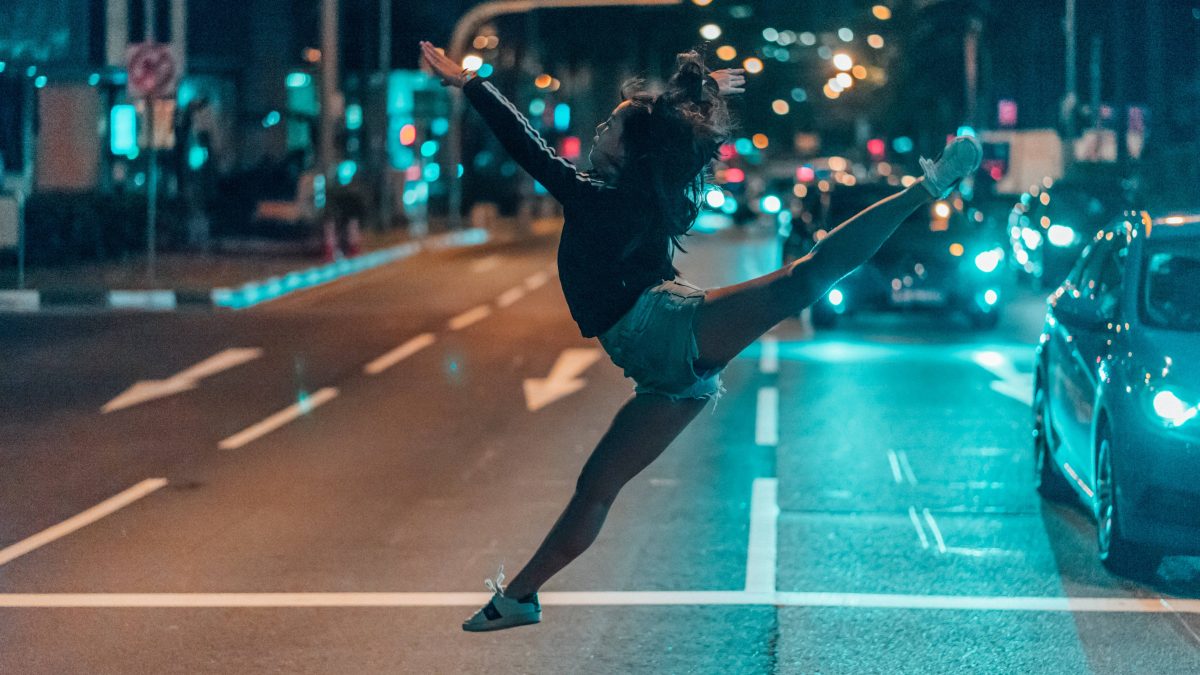 I recently stumbled upon this question on the Internet. Is there a scenario in which we can live in this world without men? However comedic it might sound, there is actually some scientific reasoning behind this, which makes it not an impossible scenario. Let me break it down for you.

Men… oh men. What real good have they brought to this world? I say this, ironically, identifying as a male myself, with certainty and belief. Because really, if you think about it, not much good happened at the hands of men. All wars were started by men, most crimes are committed by men, and most sociopolitical crises have been caused by men. Looking at it like this, I really do wonder why there are so few women in power.

But that’s beside the point. Because in this article I will explain to you why we can actually live without men. And I say we, but really I mean you women.

First, let’s explore the theory on the extinction of the Y chromosome (the one that only men carry). This is not a new theory, but it certainly hasn’t acquired its deserved amount of attention. A professor at the Australian National University previously suggested in her research that the Y chromosome will most likely go extinct in about 5 million years.

However, no need to party (yet) ladies, because this theory on a world without men has now been challenged. Another researcher at the Whitehead Institute in Cambridge, Massachusetts, found that genetic decay has been minimal so far and that its gene loss will most likely come to a halt. Apparently, the genes that are still left on the Y chromosome serve some function that we don’t know yet, but they are preserved by natural selection.

Although the male species won’t necessarily go extinct, this doesn’t mean we need men to survive. Women can actually produce their own sperm, taken from the bone marrow cells. Microbiologist Karim Nayernia of the North East England Stem Cell Institute found this breakthrough, which essentially means women don’t need male sperm to get pregnant. However, using this technique means that the sex of the offspring will always be female because sperm from women only carries the X chromosome.

In a scenario where that would happen, this means that slowly less and less male offspring would be born, making the male species eventually go extinct. However, this is fortunately (or unfortunately) very unlikely.

But let’s think about the societal impact of this fun little utopian scenario: a world without men. Most countries, armies, and other institutes are run by men. They have been for centuries, and although society is changing, it looks like these powerful positions will remain in the hands of men for some time longer. If this theory on the extinction of the Y chromosome is true, then at one point men, as we know them, would cease to exist.

This means new governments are formed, the political landscape would change, and other things such as education and healthcare would drastically change.

But as said before, that this at one point would happen is very unlikely. And if it did, it would not be anywhere in the next 5 million years. Oh well, I guess we will have to sit it out a while longer. But maybe that’s alright, because some men aren’t that bad after all 😉

*The notions of gender identity or gender expression are not discussed in this article. ‘Men’, in context of this article, refers to the biological term based on the distinction of sex cells.

Suggested read: The Future Is Female

Everything you need to know about the Trump impeachment inquiry
Blaxit: Black Americans on Why They Moved Out of the United States
High Tea: reality
Tags #men #society #women
Life