Home > Opinion > What does consent mean to Erasmus University? 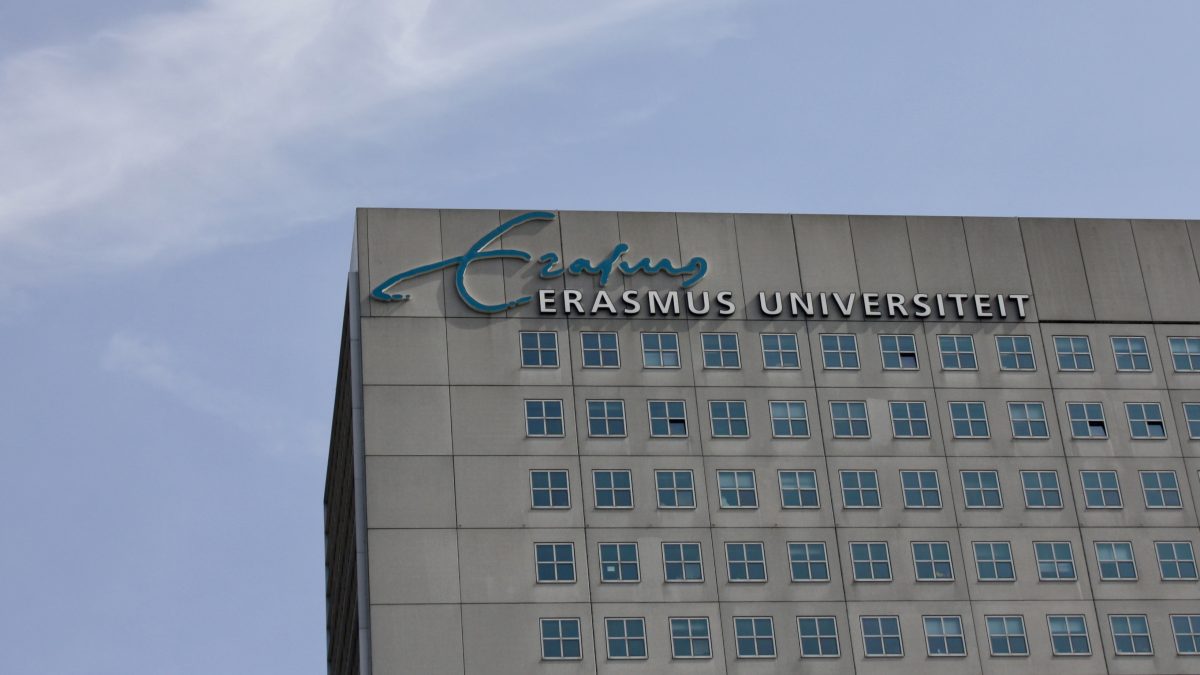 Today, an article appeared in the Erasmus Magazine addressing the official advice given to the EUR’s Executive Board by the committee of Sexual Intimidation, Aggression, and Violence (SIAG). According to the committee, sexual harassment victim Cece Dao did not make it clear she didn’t want to be touched. Unfortunately, Erasmus University wasn’t available to give comments on this report. But based on the article in the EM, I have a few things to say.

Apparently, the committee deemed the accused student’s behavior not sexually transgressive. Excuse me? Is the board even aware of what that word means? Being transgressive means that you violate moral or social boundaries. I’m pretty sure sexually harassing someone is violating boundaries.

Unfortunately, it gets worse. According to the committee, there were several discrepancies between the statements of Cece and the accused student. To me, it seems pretty normal that statements from a victim and a perpetrator are not similar. Obviously, he is instructed by his lawyer to deny everything. But let’s be real, before the accused got his legal support, he already confessed in a private Facebook message to Cece that he “dislikes assailants” and that he now “is one of them”. There could not have been a more clear confession, but unfortunately, the committee sees this message as an apology, not a confession.

Another thing the advice report mentions is that they believe Cece didn’t make it clear enough to the accused that she didn’t want to be touched. In other words, apparently you don’t have to give consent anymore to sexual interactions. It’s always allowed unless you clearly state you don’t want to be touched. What the ***?! Does the committee even know what it means to give consent? How can you ever make such a conclusion and not feel any form of guilt or shame? This way of thinking is something from previous decades. And shame on Erasmus University, who claims to strive for a safe campus environment for all students, to condone such outrageous statements to be made by official University bodies.

Luckily Cece got a lawyer herself too, Peter Schouten, and he plans to appeal the decision by the Executive Board. In the end, what happened here is a criminal offense. A claim of sexual assault should not be played down and pushed away as if it’s nothing. And for the committee to give such advice and for the Executive Board to accept this, is incredibly shameful. Not only for the individuals in the SIAG committee and on the Executive Board, but also to the Erasmus University itself, and the reputation that they have.

[UPDATE]
Currently, Cece is in court appealing this decision. She explained on her Instagram, “I wasn’t going to make it public since I wanted to finish appealing,” she continues “but before I could comment anything on my own case, the university demanded its Public Relations Officer to contact Erasmus Magazine in order to make a story out of SIAG’s decision against me.”

Let this advice report by the SIAG be a lesson to everyone. The only word that implies actual consent to sexual interaction is yes. And not saying no certainly does not mean you say yes.

Read an interview with Cece here.