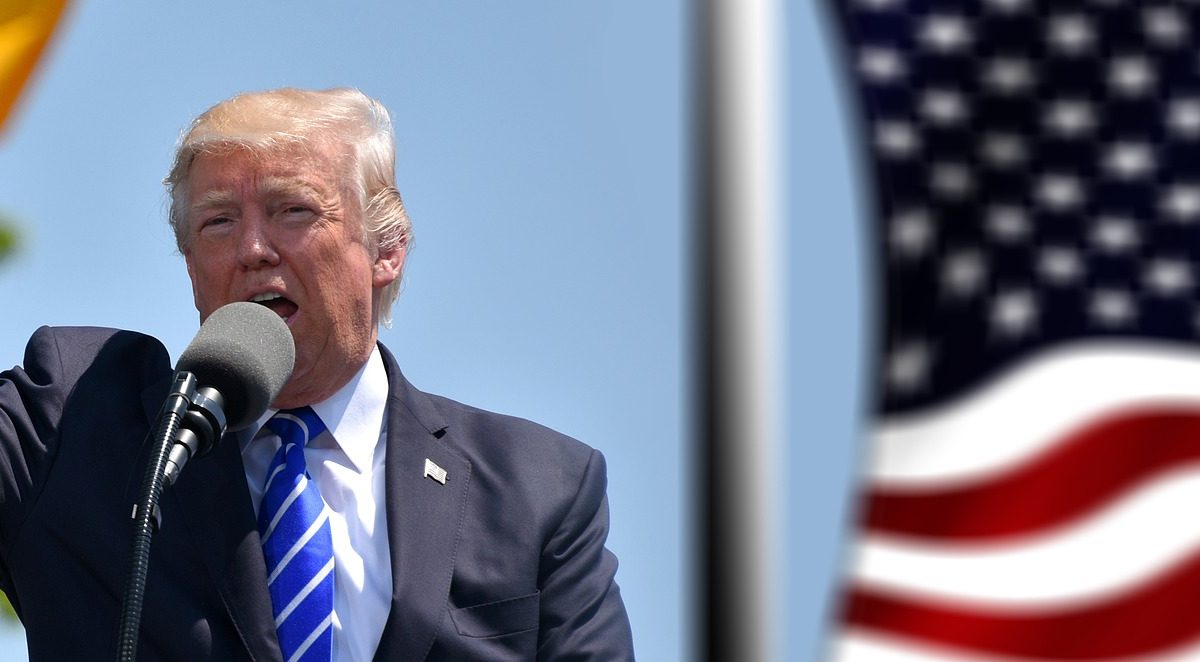 Are you, just like me, completely lost on the latest developments concerning the Trump impeachment inquiry? Don’t worry! Understanding U.S. politics, especially as a foreigner, is quite the challenge. So here’s a breakdown of what’s going on.

In 2002, a Ukranian guy named Mykola Zlochevsky set up a company called Burisma. This company works on energy exploration and the production of natural gas. In 2014, Ukranian prosecutors opened a criminal investigation into Burisma because they suspected the company of tax violations.

In that same year, Hunter Biden joined the board of Burisma holdings. Hunter Biden is the son of Joe Biden, former vice president under Obama’s administration, who’s now a Democratic presidential candidate. At this point in time, Burisma produces natural gas in the Crimea region (a Ukranian peninsula that Russia annexed in early 2014).

2 years after the criminal investigation, a Kiev district court concluded that there is no evidence of any type of wrongdoings by Zlochevsky. As a result, the court ordered for Zlochevsky to be removed from the wanted list. Then a year after, in 2017, Burisma said that all investigations were officially closed and the necessary tax payments were made.

Consequently, the Ukranian Parliament voted that the prosecutor general, Viktor Shokin, shall be removed from his position. Western nations, including the U.S., strongly pressured this decision.

This is where it starts to get messy. Halfway into July, President Trump orders to withhold military aid for Ukraine. And we’re not talking about small numbers; no we’re talking about 400$ million. Some officials told news outlets that the withholding of money was based on corruption concerns. Others, however, claim the withholding of money was used as leverage to force the Ukranian president to investigate the Bidens’ activities in Ukraine.

On July 25th, 2019, President Trump makes a phone call with Ukraine’s new president, Volodymyr Zelensky. In this phone call, according to reports from The New York Times and The Wall Street Journal, Trump urges Zelensky to investigate the involvement of Hunter Biden with Burisma. Furthermore, Trump also asked Zelensky to work together with his lawyer, Rudolph Giuliani. Trump admitted to discussing Joe Biden and his son Hunter in the phone call with Zelensky. However, he claims that they disclosed nothing inappropriate.

On September 24th, The White House released a rough transcript of the phone call, as ordered by the president. This is not an actual transcript, as the recordings are not available. Instead, the transcript is based on reports by officials who were on the same call. However, the transcript clearly shows how Trump pushed Ukraine to investigate Biden. Read the full transcript here.

Luckily, in August a U.S. intelligence officer came forward and filed a complaint regarding this specific phone call, which could help prove Trump’s illegal activities. Naturally, the Democrats were very fast to jump on this; House Speaker Nancy Pelosi announced that the House of Representatives will launch a formal impeachment inquiry. The House has a Democratic majority, which means that if all Democrats are on board, the first step to impeachment could be very realistic.

Pelosi urged the Democrats to focus on just the Ukraine situation for the lead accusation supporting the impeachment. That means that the inquiry will be based on whether or not Trump sought help from the Ukranian president to dig up dirt on Joe Biden, who is currently the frontrunner for the Democratic nomination.

Trump’s phone call on itself is not necessarily an offense. However, federal law states it’s illegal to “knowingly solicit, accept, or receive from a foreign national any contribution or donation.” Even though Trump’s request to Zelensky was not for money, him asking for a ‘favor’ is arguably of even more value. What Trump was going for, is damaging information that could potentially influence, and strongly manipulate, the Democratic nomination.

At this point you might be wondering what impeachment actually entails, so here’s a short explanation of the process.

First, the U.S. House of Representatives will act as a grand jury, deciding on whether or not the president is actually guilty of an impeachable offense. For this, they only need a majority. The House has a total of 435 seats, which means they need 218 people to support the impeachment. As of today, according to an analysis by The Washington Post, 217 Democrats and one independent support opening an impeachment inquiry. Which means that when it will come to an actual vote, there could be a majority in favor.

After this, the proceedings move to the U.S. Senate. They will hold a trial, which is overseen by the Chief Justice of the Supreme Court (the highest judicial power in the U.S.). A team of lawmakers from The House will serve as prosecutors, where the Senate now takes on the role of the jury. To convict in this step of the process, the Senate needs a two-thirds majority. If Trump ends up being convicted, the Senate has the legal power to remove him from office and block him from holding office ever again.

Every hour that passes, new developments unfold within the walls of The White House. And whether or not Trump will actually get impeached, it is safe to say that we’re currently at the breach of an iconic moment in time. What happens in the next days, weeks, and months, might take on a significant place in the history books.

Apparently we need to talk about why the earth is round... awkward
Out with the old, in with the new
The Banana Is Near Extinction, and This Is How Science Intends to Save It
Tags #elections #impeachment #joe biden #trump #u.s. poltics #ukraine
LGBTQ+, Opinion