Home > Life > Identifying a Toxic Workplace: 5 Signs to Look Out For 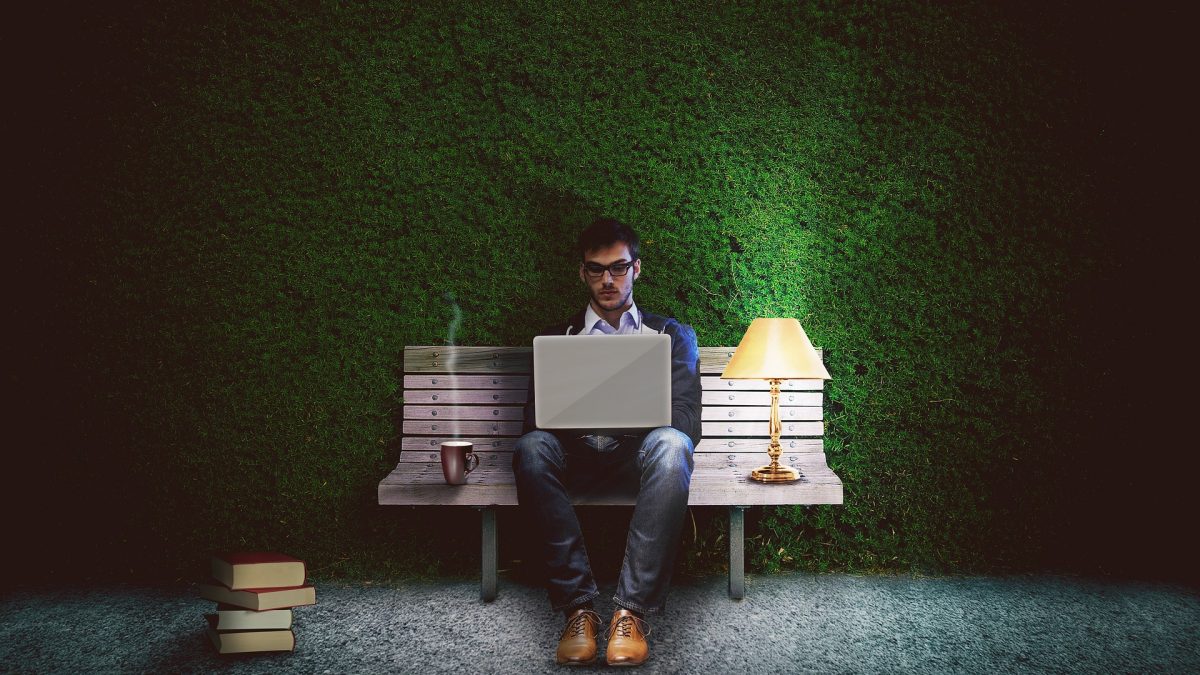 Photo by Comfreak on Pixabay
Life

Working at a toxic workplace is detrimental to your mental and physical health. And although it can be quite easy to spot a toxic workplace for some people, it is sometimes really hard to quit. You’re either financially depended, ashamed to leave, or stuck in a vicious cirkel. I was employed in such a toxic workplace myself, and I had to deal with healing from the traumas that it gave me. Looking back at it, there were many red flags that I see now but ignored at the time. Here are 5 signs to look out for to prevent yourself from getting stuck in a toxic workplace.

Despite your position or rank, it is never okay to be excluded by your coworkers. This happens a lot in toxic workplaces, where colleagues in higher positions will look down on you or exclude you from professional and social settings. Your position in a company or your years of experience are never an excuse to be treated less than others. Whether it’s hierarchy, ignorance, or straight-up bullying, it’s time for you to leave when you feel excluded. And this doesn’t mean you give up, it’s means that you know your worth.

A study in 2020 showed that in the US alone, 20 percent of all workers experience workplace bullying. Other studies point to similar results among European countries as well. As you can see, it is not a small issue. So you’re not the only one if you experience office bullying such as exclusion. But it is definitely a reason to leave.

For the longest time, I told myself that the inappropriate jokes made by my colleagues were ‘just office humor’. From stereotyping people of Asian heritage, to the usage of the n-word. Most times I just sat back and kept my mouth shut out of fear to lose my job. And for what? Jobs come and go. Integrity doesn’t. If you have to ask yourself if something is racist, then it probably is racist. And if you work in an environment where such jokes are the rule rather than the exception, then it’s time for you to leave.

I have excused too many jokes and too many racist comments, to the point where it caused hurt to myself as well. For a very long time I thought I could change this. Make people understand why it’s wrong to say certain things, or try to explain that some ‘jokes’ are hurtful to others. But after trying for what felt like a lifetime, I can now safely say that those years were wasted time. It’s very difficult to try and improve toxic workplaces, when things like racism are at the roots of the organization. In that case, it’s best to abandon ship while you still can.

Anyone that has ever worked in an office will be familiar with this office ‘culture’. Mostly (older) men making inappropriate comments about female coworkers, or about women in front of their female coworkers. Many workers will excuse this behavior, calling it ‘men being men’. But that is never an excuse, and it should be a clear warning sign to leave. Yes, you can try and change this, but such an office ‘culture’ is often rusted into the foundation of the organization.

I also heard my fair share of male coworkers talking about ‘big asses’ and ‘pretty faces’. Just know that anything like this is simply inappropriate and it displays sexually transgressive behavior. Nonetheless, this still happens, and the majority of people in an office choose to ignore it. It is important to speak up and defend victims of sexually transgressive behavior. At the same time, you also need to protect yourself. To keep working in such a toxic workplace will only further harm you.

I should’ve started with the obvious biggest red flag. But somehow I did not see this until way after I quit. If you’re a person of color, and if you’re ever hired to bump up the diversity numbers, then know that nobody will actually care for or see any other aspects of your identity. Neither your skills, nor your competencies. And similar to point 2, this is not ‘funny’ or ‘humorous’. It’s toxic. My former chief editor once told me that anyone with my ‘color’ would be instantly hired because the office was looking a little ‘too white’. I should’ve respectfully declined his offer and ran out of the building. Unfortunately, at the time I thought it was a good thing.

A lack of diversity is in fact, contrary to these companies’ beliefs, caused by toxic work environments that do not attract people from minority communities. And it won’t be solved by hiring people of color to try and hide the fact you’re a racist organization. If you ever feel like you are used as the diversity token or the model minority, then do yourself a favor and get out.

Listen to your body. If you wake up in the morning with a knot in your stomach because you feel anxious about having to go to work, then you probably shouldn’t be going. Once in a while we all dread to go to work because we’re tired or stressed. But it should never be out of fear or anxiety. You spend a third of your day at work, and that for the majority of the week. This is a lot of time out of your life spend at work. Your workplace needs to be a safe space. If this isn’t the case, and you do not feel comfortable or safe, then you should consider leaving.

Not every company or organization sucks. Take your time to find a workplace that upholds the same values that you do. A place where coworkers respect you, and where you do not need to worry for inappropriate jokes, exclusion, racism, or unhealthy work pressure. Until then, keep your eyes open for these warning signs, and don’t get involved with toxic workplaces.