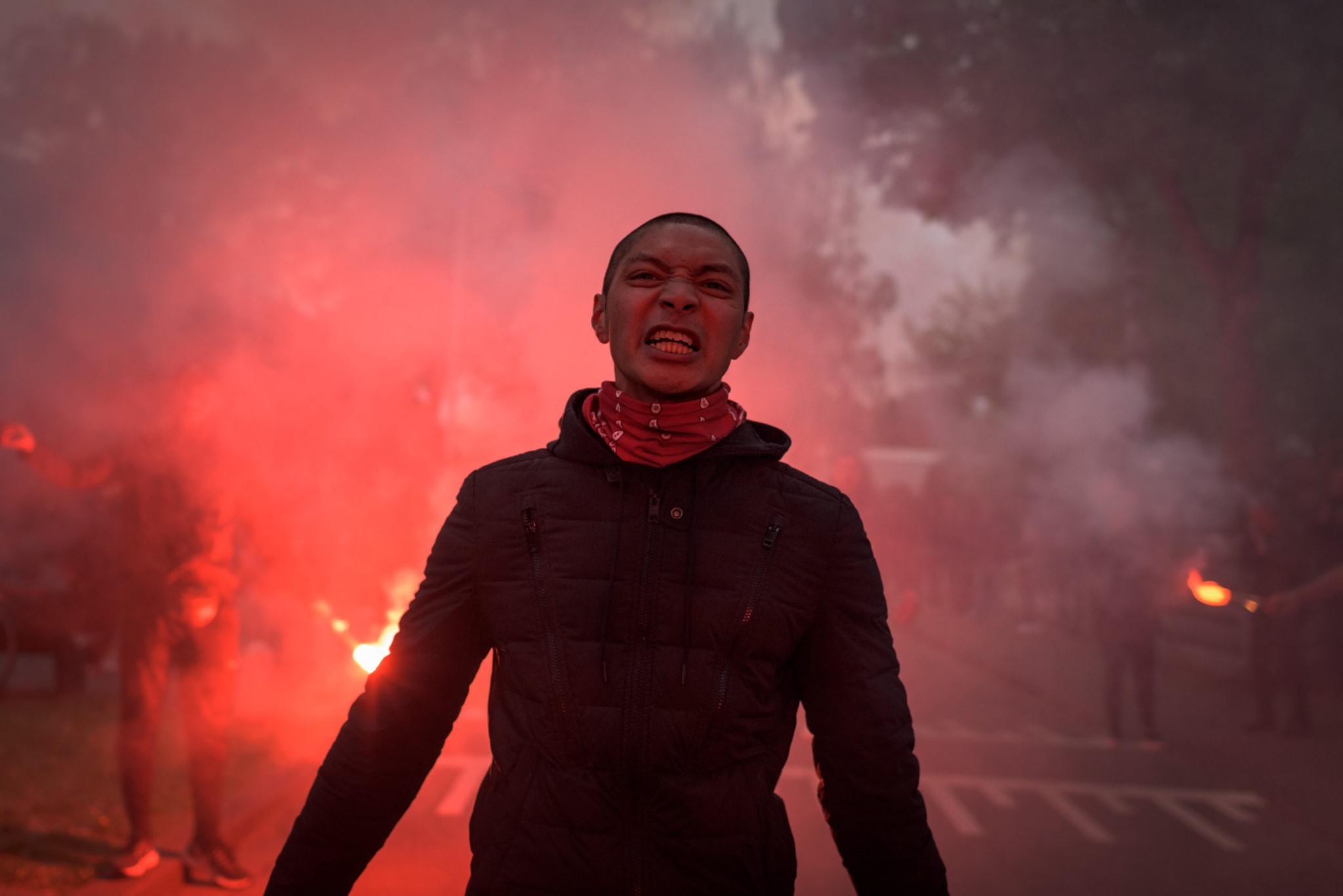 On the 25th of April, the Moluccan people celebrated that exactly 70 years ago they self-proclaimed their independence. On that day, they declared to be the sovereign state Republik Maluku Selatan (RMS), separated from the Republik Indonesia Serikat (now known as Indonesia). This was however never recognized by any other state, including Indonesia. More than often, protesters or freedom-fighters on the Moluccan Islands suffer extreme violence, wrongful imprisonment, and even abuse.

On April 25th, 1950, the Moluccan people declared themselves independent. They based their claim on a treaty between the Dutch and Indonesians, which granted several Indonesian states sovereignty after the fall of the Dutch ruling. The Indonesian government forcefully ended this claim to independence in December of 1950, by invading the island Ambon. The situation for the Moluccan people became very unsafe, so the Dutch government decided to ship the 12.500 Moluccan soldiers and their families to the Netherlands. After all, they fought alongside the Dutch during the colonial wars, and have been loyal allies for decades.

Years of political turbulence, violence, and false promises passed, but the Dutch never succeeded in negotiating an independent state for the Moluccan people in their homeland. And as a result, to date, there are currently over 50.000 Moluccan people living in the Netherlands.

A violation of human rights

Protesters on the Moluccan Islands who raise their national flag, or claim independence from Indonesia, endure excessive violence and unlawful arrests. According to Amnesty International, during the 25th of April of this year, the Indonesian police arrested 7 peaceful protesters.

In the weeks leading up to this day, the Indonesian government prepared plans to oppress any form of separatist sentiment. Days before, the Indonesian authorities send hundreds of armed troops to the islands. According to a police spokesman, the purpose of this mission was to prevent unsafe situations on the islands. In reality, the local authorities warned the Moluccan people to not raise their flag and even distributed the Indonesian national flag instead. Through patrol cars and speakers they announced that there would be zero tolerance towards any sign of separatism.

Raising a flag, even under Indonesian law, is not a crime. It is a fundamental part of the freedom of expression, as listed in the Indonesian constitution.

In the past, the Indonesian authorities arrested multiple protestors who all faced long prison sentences. Most famous is the case of Johan Teterissa, who was finally released in 2018 after 10 years of imprisonment. All he did was simply raise the RMS flag. A year later, in 2019, he unexpectedly passed away.

The people of the RMS cannot live their lives as free citizens of their own sovereign state. However, their battle will not stop. Here in the Netherlands, the Moluccan people continue to fight for their right to freedom and recognition. Every year, on the 25th of April, communities everywhere in the country celebrate their self-proclaimed independence.

This year’s celebrations unfortunately had to be canceled because of COVID-19. However, the Moluccan people still found a way to pay tribute to their homeland, the RMS. Over the last days, these communities came together to raise the flag, and walk together in protest marches in response to the unlawful arrests.

The video below shows how these protests looked like, guided by the song ‘Hena Masa Waja’, an anthem that has emotional and sentimental value to the RMS. You can hear them chant ‘mena muria’, which translates to ‘one for all and all for one’.

The Moluccan people have a very strong sense of community, and feel united through their shared struggle. Protests like these would not be possible on the Moluccan Islands, without severe repercussions from the Indonesian government. That is why on a day like the 25th of April, celebration and fear go hand in hand.

Hope for the future

The people of the RMS feel closely connected to the Melanesian islands because of their shared cultural characteristics. On a political level, they feel connected to West-Papua, a state that also strives for sovereignty from Indonesia.

The RMS government in exile has ties with the island Vanuatu, who both share this Melanesian ethnic background. Vanuatu is located east of Australia, and enjoys independence from the United Kingdom and France since 1980. Since then, the country has been a member of the United Nations. The RMS hopes that through Vanuatu, they can get the Moluccan interests on the United Nations’ agenda.

Special thanks to Geronimo Matulessy Photography for the photographs.

The misrepresentation of white non-Muslim terrorists in western media
Mother nature doesn’t need you to post about the climate on Instagram
What Is White Fragility, and Why Is It Dangerous?
Tags #Dutch #Indonesia #Maluku #RMS
Opinion