Home > LGBTQ+ > It’s Pride Month! But It Shouldn’t Be for These Companies 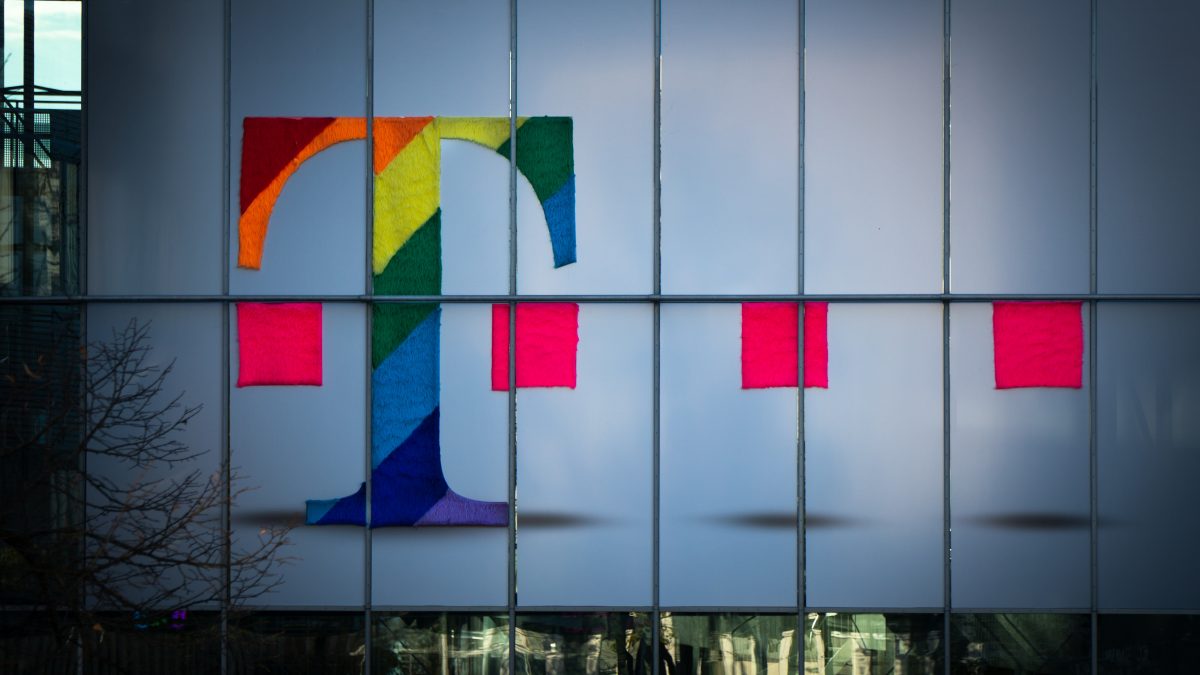 June is Pride Month. A time in which LGBTQ+ communities around the world come together in celebration. At the same time, it’s a moment to remember those who fought, and those who are still fighting, for the emancipation of these marginalized communities. Pride Month is unfortunately also an opportunity for corporations to cash in on people that they otherwise neglect. This concept of queer exploitation is also known as rainbow capitalism. Here is an overview of companies and institutions that shouldn’t have a pride campaign.

Data for Progress published its Corporate Accountability Project in which they provide insights into corporations’ political donations to anti-LGBTQ+ politicians. The data shows that Amazon, America’s largest e-commerce company and sponsor of Pride, donated $62.500 to anti-LGBTQ+ politicians. Of this total, over $25.000 was donated to Tennessee Governor Bill Lee, who introduced a new bill in May banning all transgender athletes from playing collegiate sports.

At the start of Pride Month, Amazon workers in Seatle disrupted the annual raising of the pride flag to protest the sale of transphobic books. The protestors are part of No Hate at Amazon. This group demands that Amazon stops the production and sale of books that are harmful to transgender youth. One of the organizers told The Washington Post: “Amazon does have standing policies against hate speech in its content and technically they say we don’t sell it. But we’ve obviously seen through a number of these books that that’s not the case when it comes to transphobic material.”

During the last U.S. election cycle alone, Dinsey and its affiliates have donated more than $2.3 million to political figures and associations in Florida. Large portions of that ended up in the campaigns of politicians at the forefront of the ‘Don’t Say Gay Bill’. In wake of public criticism, Disney is backtracking these previous homophobic actions and now pledges to support the LGBTQ+ community.

CEO Bob Chapek wrote in a memo: “I believe the best way for our company to bring about lasting change is through the inspiring content we produce, the welcoming culture we create, and the diverse community organizations we support.” Surprisingly, however, in its 60 movies, Disney has never featured an openly queer character.

Comcast, with subsidiaries such as AT&T, NBCUniversal, Sky, and Hulu, donated a total of $121.350 to anti-LGBTQ+ politicians, Data for Progress found. Of which over $20.000 to Floridan politicians that backed up the ‘Don’t Say Gay Bill’, such as governor Ron DeSantis. Floridan senator Dennis Baxley, who was responsible for introducing the Senate version of the bill, also received significant donations from Comcast.

This one is definitely an interesting choice. This organization has historically not been on the side of any marginalized group. But in their most recent pride campaign, the FBI claims that LGBTQ+ colleagues are welcome at the bureau. The FBI was largely responsible for the witch hunt on queer government personnel during the Lavender Scare in the early 1950s. Something they have yet to apologize for. During this moral panic against communism, an estimated 5.000 to 10.000 gay men and women were fired from government positions. It was feared that gay men and women were more susceptible to blackmail from communists. Some workers ‘voluntarily resigned’ after interrogations, others even took their own lives.

The NFL usually does not come to mind when thinking of LGBTQ+ safe spaces. In fact, football culture seems to be on quite the opposite of the acceptance spectrum. NFL players are frequently caught making extremely homophobic remarks. This makes coming out for professional athletes very difficult. And the ones that do come out, such as Carl Nassib, face enormous homophobic backlash.

Against the wishes of Spotify staff, the streaming platform continues to exclusively host Joe Rogan’s popular podcast: The Joe Rogan Experience. In several episodes of this podcast, Rogan makes disturbing transphobic comments. Earlier this year, Rogan expressed on his podcast that the acceptance of trans people is a sign of society collapsing. In the same episode, he also invited retired Canadian psychology professor Jordan Peterson. Peterson, a right-wing provocateur, said that being trans is both a “sociological contagion” and “satanic panic”.

Spotify held several meetings with its staff but failed to incorporate guidance on transphobic content as provided by internal employee-representation groups. In doing so, it eliminated the working room to create safe(r) spaces for marginalized workers. In response, CEO Daniel Ek said: “The fact that we aren’t changing our position doesn’t mean we aren’t listening. It just means we made a different judgment call.”

Rainbow capitalism is yet another example of how institutions and corporations fail to respectfully celebrate marginalized communities. Often, their pride campaigns are in stark contrast with the company’s actions and core attitude towards the LGBTQ+ community. It is important to remember that when you are celebrating pride this year, you do it for the right reasons. Whether that’s for yourself or for others, as long as it’s in celebration or memory of the LGBTQ+ community. Happy pride!