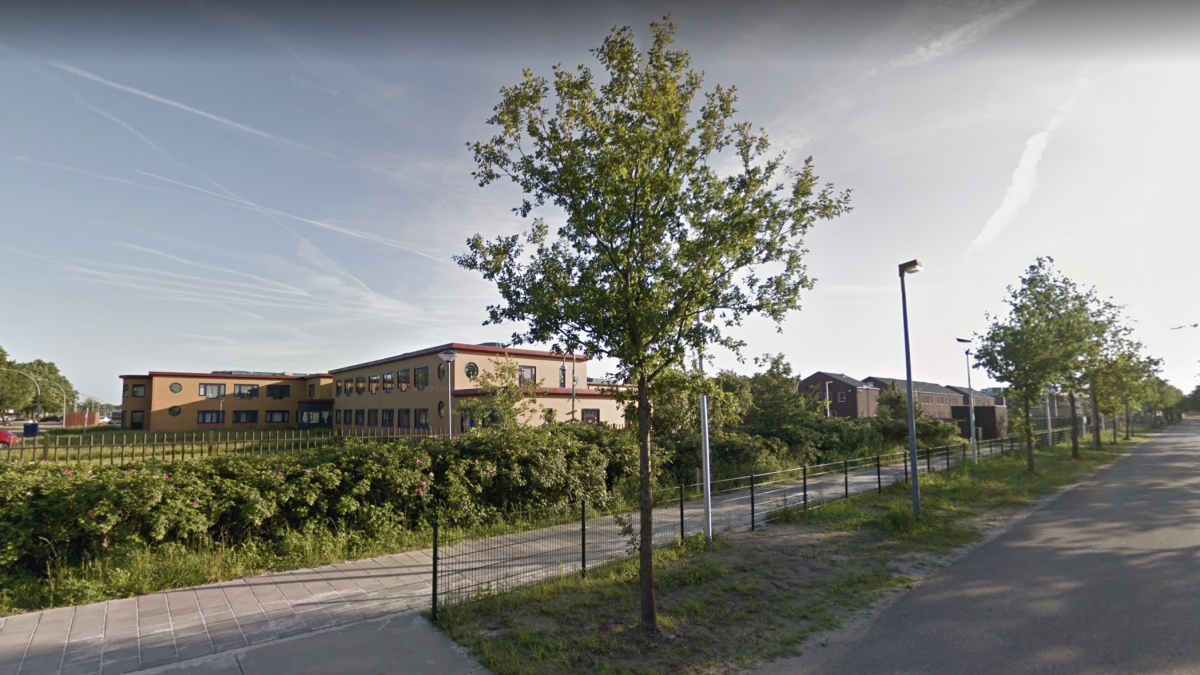 The Dutch are once again facing a refugee crisis because of terrible management and dirty politics. Hundreds of refugees are sleeping on the floor and in chairs at the registration center for asylum seekers in Ter Apel. The problems already started years ago and now worsened through the sudden influx of Afghan refugees and the closure of asylum locations. While parliament and local politicians struggle to get a grip on the situation, many refugees, including children, continue to live under inhumane circumstances.

When a refugee arrives in The Netherlands they need to be registered at the refugee registration center of the Immigration and Naturalisation Service (IND) in Ter Apel. The IND conducts initial research and determines which asylum process applies to them. Then the national refugee organization (COA) takes care of providing shelter. In total, they have around 40,000 places spread over 120 locations throughout the country. After a rest of at least 6 days, the IND starts the general asylum process (AA). In this process, the refugee explains their personal situation and the IND will review their application. This process takes a maximum of 8 days.

After the AA is completed, the IND will take a maximum of 6 months to review the case and come to a conclusion. In some cases, this process is extended to 15 months. The result is either a temporary residence permit of 5 years, or a denial. In the case of a temporary residence permit, the refugee should receive basic rights such as housing and health care. Additionally, they need to complete a civil integration exam.

This might seem like a sound process, and usually, the registration takes no more than 1 day. But nothing could be farther from the truth. In practice, refugees wait very long for their initial registration. Most of the times they only need to show their passport or give their fingerprints.

After NATO (including the United States and The Netherlands) left Afghanistan in August of 2022, thousands of Afghan people attempted to flee the country. Of these people, many worked together with the Dutch and feared for their lives when the Taliban took over control. Unbearable and heartbreaking scenarios unfolded in the capital Kabul, where Afghans tried to get on planes leaving the country.

Initially, in the first weeks of August, just 800 people managed to get to The Netherlands. This number then grew to about 2,500 in October. And this is where the problems began. The national refugee organization (COA) warned the government several times throughout the COVID-19 pandemic about the possibility of an asylum crisis. Former State Secretary for Justice and Safety Ankie Broekers-Knol ignored these warning signs and failed to increase the asylum capacity.

In principle, the location in Ter Apel is just for registration. This means a refugee should not spend more than a few days here. And in total, the location has 2,000 beds, which should be more than enough. Spread over 120 locations, the COA has around 40,000 places for refugees.

Besides the increase of refugees and the shortage of beds, closures of asylum centers also cause logistical problems. Several locations in the country have closed down in the past years or plan to close down in the future. Sometimes this leads to extreme logistical issues. In 2017, 45 locations closed, and in 2018 another 11.

In 2020, several locations closed down, which inevitably led to a shortage of places. The COA warned that for 2021 more locations had to be realized or else there would be an issue of shelter for refugees. Then, earlier in June of this year, two centers in Nijmegen and Breda closed down, causing 200 people to have to return to the registration center in Ter Apel. This in turn led to 120 refugees sleeping in chairs. At one point, there were even refugees who had to sleep outside on the wet grass because all places inside were occupied. They were given blankets, and some received shelter in the waiting halls of the IND offices.

The reason why these processes aren’t operating smoothly is that the care of vulnerable refugees has become a political game. During the migrant influx of Syrian refugees in 2015, the COA capacity was insufficient so the national organization had to hand over its tasks to the central government. As a result, the government created several ‘crisis asylum centers’ where people could temporarily sleep. These were no fun places and people often had to move every few days.

After this number went down again, the central government decided to cut the IND and COA budget by closing down many asylum centers and removing all crisis locations. The task of providing shelter for refugees was once again in the hands of the COA. In theory, the municipalities in The Netherlands are responsible to ensure housing for a number of refugees with temporary residence based on the total number of inhabitants of that city. In practice, many municipalities do not carry out these responsibilities.

The problem is that refugees who received their temporary residence permit after a positive review of the IND do not immediately get housing from the municipality. And this results in the asylum centers becoming overcrowded. Although there is a national housing crisis in The Netherlands, the Minister for Public Housing stated that municipalities can put much more effort into housing refugees who have been granted temporary residence.

A solution could be for the government to force municipalities to create more shelter locations. Earlier this year, several mayors and security representatives have asked parliament for this option. Something which can in fact be arranged through emergency law. But the State Secretary for Justice and Security Eric van der Burg then said that compulsion is a sign of failure. However, by now such a ‘coercive law’ is in fact in the works with lawmakers. But this will not be in place until the end of this year.

The number of incoming refugees is not necessarily unbearably high. In fact, with accurate management, sufficient budget, and more benevolent municipalities, there would be no refugees sleeping on the streets anymore. It is because of political games that there are such huge changes in the budget for immigration facilities each year. This gives no stability nor security to the organizations involved in the asylum process, and it results in massive logistical problems.

Ukrainian refugees are not part of this asylum process. The EU granted them a special status which means they do not need to seek asylum. And because of that, the COA does not need to provide shelter. Instead, municipalities directly take in the refugees and ensure housing. This is a beautiful example of how compassion and empathy can lead to quick solutions in what would otherwise become a refugee crisis.

This is also an example of how the lack of empathy, sometimes fueled by racism and Islamophobia, can cause a refugee crisis. Where municipalities are very quick to house Ukrainian refugees (about 64,000 in less than 4 months), they are slow in housing non-Ukrainian refugees. For reference, in 2021 only a total of 35,000 refugees came to The Netherlands. Half of the number of Ukrainian refugees in just 4 months of this year.

This is by no means a call to treat Ukrainian refugees worse or delay their housing process. It is merely an example of how selective sympathy results in differentiation among refugees. And this is heartbreaking considering almost all refugees come to The Netherlands and the EU to flee from violence in their home countries.

A coalition of Unicef, Save The Children and Defence for Children released a rapport criticizing the living conditions for refugee children. There are currently about 10,000 underage refugees living in the asylum centers. 1,450 of these are by themselves without parents or guardians. The rapport asks the government to immediately remove 2,000 children from the asylum centers and place them in more small-scale living quarters.

The children would feel unsafe, have no privacy, and sleep badly because of loud noises at night. They do not get an adequate education, and they are under constant stress. Some children have been living in the registration center of Ter Apel for months, despite the advice of 3 to 10 days. According to the rapport, there is a lack of “time and continuity. Even though these minors are extremely vulnerable. Some cannot defend themselves, and even get robbed.”

These are harsh conclusions, yet accurately describe the disturbing scenarios unfolding in the asylum process. Problems will keep on stacking until concrete and sustainable solutions are put into practice. And this is not just about building more houses or speeding up the process of asylum approval. It is also about appealing to the Dutch citizen, asking for more empathy and a better understanding of the complexity of this issue.

TRUTH OR TEA aspires to build a community with readers and writers from all over the world. Follow us on Instagram to join our mission and help build this community. Do you have a story to tell? Submit your article here!

Hindutva, the Hijab Ban, and the Growing Marginalization of Muslims in India
“Blood on the Hands” of US Supreme Court as Right to Abortion Is Overturned
These Students Are Voting in the 2020 US Presidential Election and This Is Why
Tags #Afghanistan #asylum #asylum seekers #crisis #Netherlands #Red Cross #refugee crisis #refugees #Syria #Ter Apel #Unicef
Politics