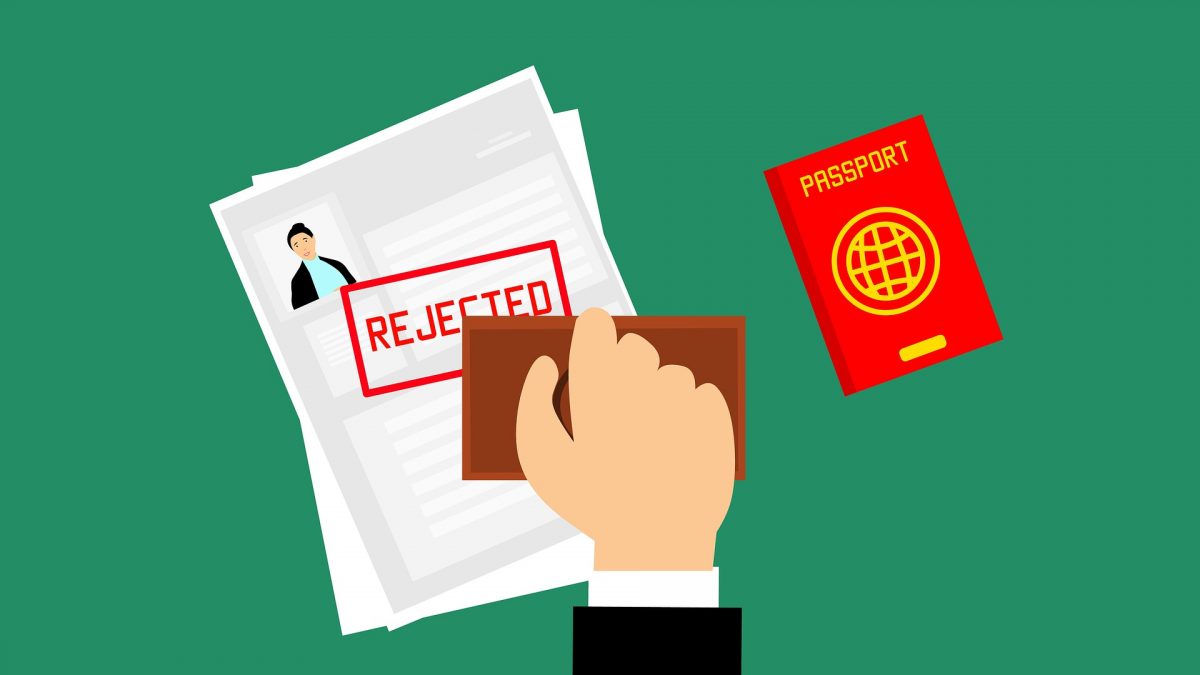 In this series Let’s Rephrase I discuss outdated words or phrases that need to be changed. And in light of International Migrants Day, I thought it would be the right moment to discuss the outdated terminology ‘illegal immigrants’. If we look at these two words closely, it is very easy to argue how this is both inaccurate and inhumane.

To understand this phrase we need to start at the beginning. Activist Jose Antonio Vargas researched the term a while back and found the earliest record of the term in a 1939 article in the Times of London. Here, the authors referred to Jews migrating to Palestine as ‘illegal immigrants’.

Other forms of the term, such as ‘illegal alien’, can be found in even older records. Authors from a 1926 article of The New York Times used the term illegal alien to describe people illegally crossing the US border. This seems very much in line with modern terminology. The label of ‘illegal immigrant’ is especially used against those who attempt to cross the US-Mexico border without the correct legal documentation.

The term is used and abused in politics, making it a dirty slander that aims to assimilate or create a divide. Especially over the last years, more and more politicians weaponized this term in public debate.

This knowledge of how and who uses the term is very revealing. There are no positive examples of its usage, nor does it neutrally describe a group of people or phenomenon. The term on itself carries a preferred meaning, heavily shifted towards one side. That makes it a political, highly pejorative term.

No human is illegal

I understand that most people who use this term do no intentionally aim to color a specific group of people for the negative connotations of the word. However, sadly many use this phrase in common language, as it has become socially accepted in most places of the world. The term illegal immigrant is not really documented in any laws (looking at the US specifically). The term to describe a non-citizen is simply ‘alien’.

Calling someone an illegal immigrant or alien when you just refer to their non-citizen status, therefore, makes no sense. You are basically calling them an illegal non-citizen… This would be the same as calling a student who skips classes ‘illegal student’.

The misconception here is that people consider an undocumented immigrant to be in criminal violation of the law. However, for many countries, this is not true. Many immigrants came to a country on legal grounds, but then simply overstay their visas or lose certain documentation.

A specific act can be illegal, but your status of being in a country without a visa cannot be illegal.

To make this illegal would require a ‘status offense’, which means that you as a person can be illegal for just being you. This is heavily unethical as it restricts your personal freedoms, hence it is not common in most countries.

The term itself is also inaccurate. Many people associate illegal immigrants with negative connotations such as criminality. That is simply not an accurate representation of immigrants, nor does it reflect the meaning of the word. However, using such dehumanizing terminology makes it easier for the general public to justify the inhumane treatment of immigrants.

Think about this: most people will agree that illegal equals bad. Then, when government policies target immigrants, the public will consider this ‘good’, as it opposes the ‘bad’, which is ‘illegal (immigrant)’.

But why not just ‘immigrants’, or ‘undocumented’? By definition, no human being is illegal. They can however be undocumented or unauthorized to be somewhere, just like we all can. But that does not justify the usage of a highly politicized and weaponized phrase such as ‘illegal immigrants’.

Let me know in the comments what other words need rephrasing.

Identifying a Toxic Workplace: 5 Signs to Look Out For
Out with the old, in with the new
Amateur Traders Are Fighting Wall Steet in a Groundbreaking Battle for GameStop
Tags #immigrants #immigration #passport
Life