Home > Life > How you, as a Dutch volunteer, contribute to continental exploitation in Africa 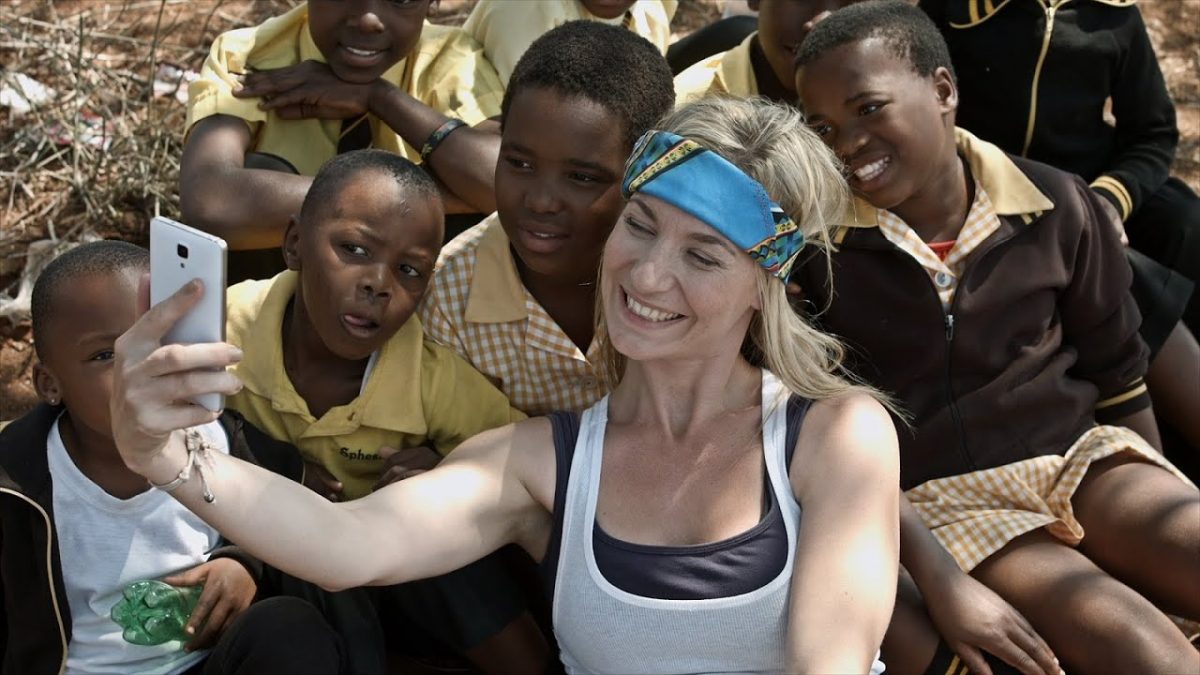 “Disgusting, shameless exploitation,” Charlotte Simons called her experience as a volunteer in Sub-Saharan Africa. During her months as a volunteer in orphanages, she saw things happen that made her think and doubt about the current events that are taking place, particularly child abuse, violence and financial exploitation. Her Twitter thread inspired me to think about the role of the Dutch volunteer and the unconscious damage that may exert on African children in the orphanages. Because I can’t be the only one who has seen it more than enough: A Dutch adolescent, wanting to fulfill some sort of social duty by travelling to a poor African country and providing assistance by helping in orphanages or building schools.

Well here is the truth! Your commitment is recognized and if genuine, also appreciated. However, it is not helpful. Where you think you are helping an African country, you are actually contributing to its economic downfall. You could ask all the why’s, how’s, where’s in the world, but read further and you’ll know soon enough.

That’s what majority of these orphanages want. More children in their orphanages equals to more money received from sponsors and personal donations. It would be a dream if 100% of that money could go to helping the actual country. But then the poverty issue and children abandonment would be solved, wouldn’t it? Truth be told, it is not! It is a vicious cycle in which poor parents bring their children to orphanages with the hopes of being able to work and eventually pick up their children again with more financial stability. The complete opposite at least told by Simons. The orphanages recognize the financial upbringing from these children and often refuse to give them back. As if it’s a little African piggy bank.

The health conditions in these orphanages are known not to be the best. They are often built in communities where there are a lot of diseases, such as HIV. The children, if they are not already contaminated, then become very prone to these diseases. The money isn’t even spent on the orphanages itself, so what makes us think it is well spent on improving health conditions?

You might think that as a volunteer, you are helping African orphanages and creating connections with the African children. How you beam, as you play games with them and pick them up for the typical Instagram ‘volunteer selfie’. But let’s not of course skip the part where you fulfill your duties and return to your wealthier conditions, leaving the children behind. It is important to recognize the emotional trauma this leaves them behind. It is hard for children to continuously rotate from people, making new connections with every single one. You don’t change friends every 3 months, so why would they?

NO SHADE, NO TEA, JUST TIPS.

No worries! You can still not participate in this activity of exploitation. Here are some tips!

Donate: donate money to small, trustworthy corporations who have proven to be helpful and legitimate.
Orphanage: if you still want to work for an orphanage, choose a local one! These often have better interests as the majority of them is non- profit and have a better sense of the cultural environments.