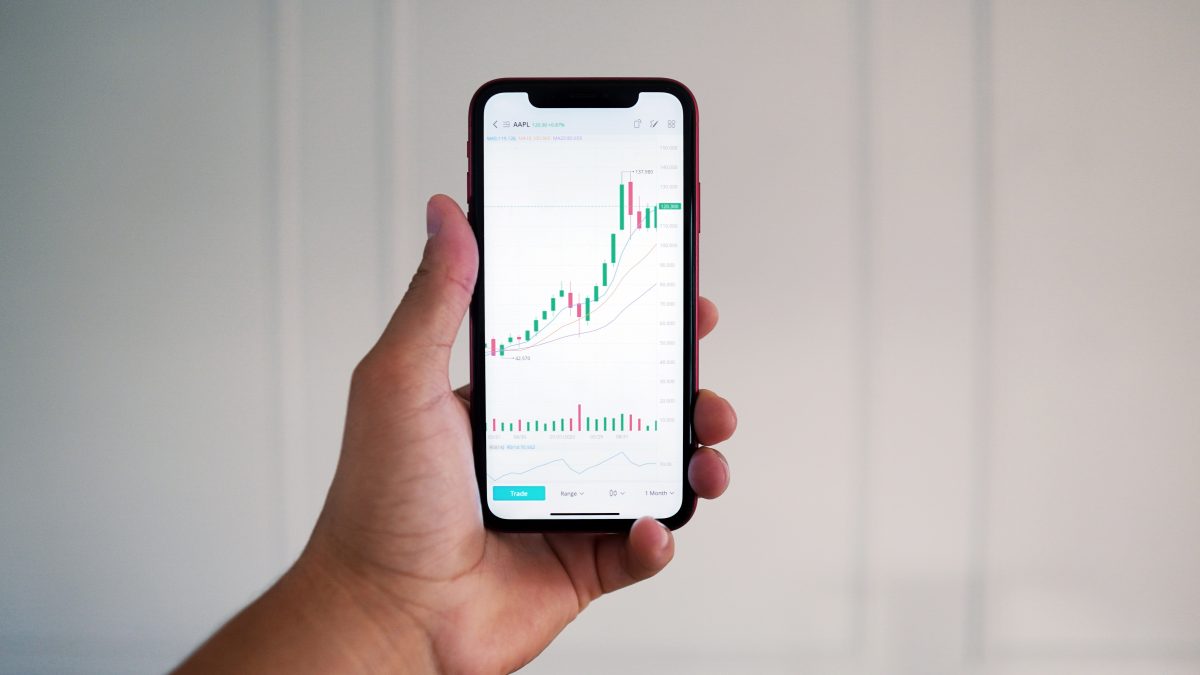 Photo by MayoFi on Unsplash.
Life

In a revolutionary war, amateur traders are skyrocketing the prices of several near-death stocks such as GameStop, AMC Entertainment, and BlackBerry. Active Redditors constructed war strategies in their trading subreddit /r/WallStreetBets, after which millions of traders bought cheap stock in GameStop and other companies.

Shares of GameStop surged as much as 1600% between January 11th and January 27th. In an unprecedented stock market battle, amateur investors are grouping together in an attempt to overthrow hedge funds, short-sellers, and the Wall Street big boys.

The fun did not last long, as many brokers (a person or firm that arranges transactions on the stock market) blocked access to GameStop and the other highflying trades. Among them, and most notably, is the online investing platform Robinhood. In a statement on Thursday, Robinhood said the following: “In light of recent volatility, we restricted transactions for certain securities to position closing only. We also raised margin requirements for certain securities.”

This obviously did not sit well with Reddit users, who believe halting the market and blocking trades are warning signs of an unfree market.

GameStop was on the verge of bankruptcy. So what happened? Hedge funds decided to short-stock on GME. Shorting happens when investors buy the dying stock at a low price. For example: a short-seller barrows 10 shares of GME from a broker. He sells those 10 shares of GME to the market for $15. The stock then loses value, driving the price down. The short seller then buys 10 shares of GME at the now lower price of 10$. The short seller then returns 10 shares back to the broker but keeps the 5$ profit per share. This is a fast way of making money on a dying company, essentially driving the stock down, and killing the business.

However, Reddit users were not going to let GameStop die and decided to collectively buy GME stock, which drove the price up. This means that the short-sellers could not return their shares to the broker, without making a loss. Therefore, they had to keep buying the now expensive shares, which led to the massive increase of the stock value.

This is something Wall Street hates. Masses of ‘common’ people grouping together to prevent the rich from getting richer. Arguably, this is why all these brokers are preventing people from buying more stock. The price eventually dropped again because regular or amateur investors such as Reddit users could no longer buy the stock due to blockades. This caused uncertainty, which led many amateur traders to sell their shares, which in turn caused an even lower value of the shares.

This all seems rather unfair. Many investors are upset, and officials have even proceeded to take legal actions. Robinhood was hit with such a class-action lawsuit by the Southern District of New York, who claim that the app “purposefully, willfully, and knowingly removing the stock ‘GME’ from its trading platform in the midst of an unprecedented stock rise thereby deprived retail investors of the ability to invest in the open-market and manipulating the open-market.”

Robinhood so far has not replied, but the tensions are rising on all sides.

Although the prices of GameStop, AMC Entertainment, and other short-squeezes have dropped massively, investors remain positive. One Reddit user commented: “Hold $GME. Don’t let them [Wall Street] off the hook. We are in this together and it only works if we are TOGETHER.”

This is nothing like World War II, nothing like Vietnam, and nothing like Korea. This is a revolution from the bottom 99% to fight the wealthy top 1%. At this point, it comes down to who can hold it out the longest. Today, Friday the 29th, is the final day of trading before the markets close until Monday. Time will only tell how this battle unfolds.

Ironically, Wall Streeters are calling this ‘market manipulation’, simply because for once their own strategies are being used against them. Purposely betting against businesses or economies have made these hedge funds billions. Now that the /r/WallStreetBets army is larger than the big hedge funds, Wall Streeters are scared to death of losing their precious wealth.

Apparently we need to talk about why the earth is round... awkward
How you, as a Dutch volunteer, contribute to continental exploitation in Africa
Being a Scientologist for a day: what it taught me
Tags #AMC #AMC Entertainment #BB #BlackBerry #Elon Musk #GameStock #GME #LTD #Melvin #Musk #Robinhood #stock #stocks #traders #trading #Wall Street #wallstreetbets
Pop Culture