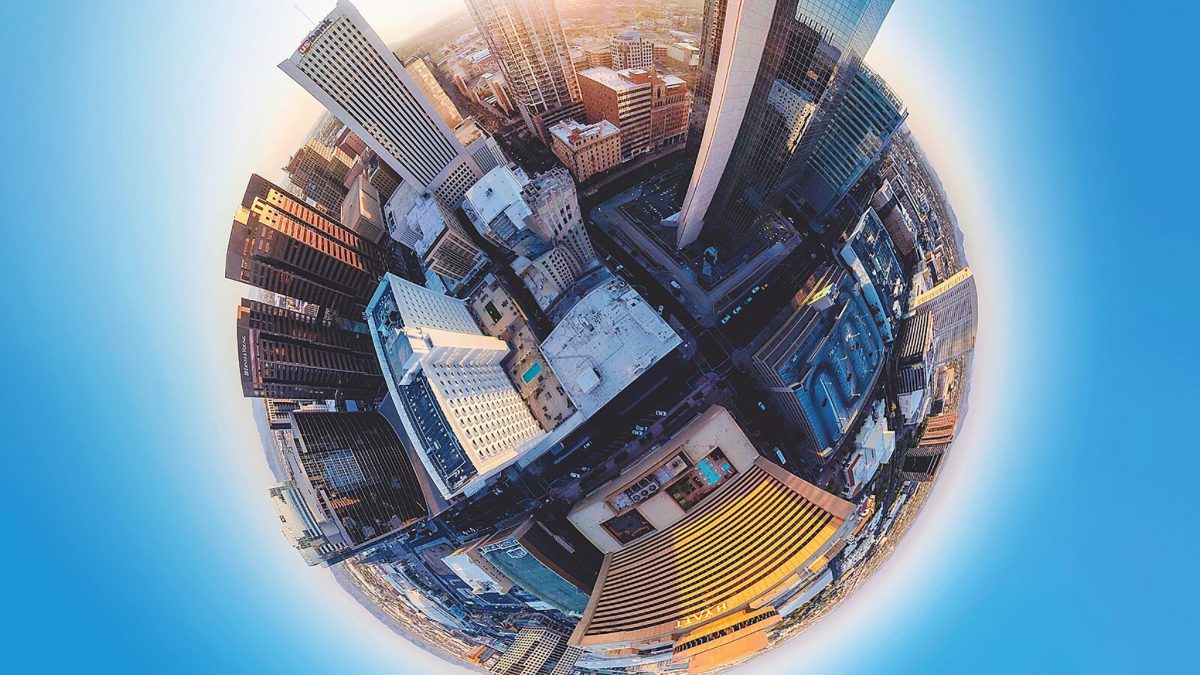 I know right, what a laugh. Even writing this I feel ashamed. Not necessarily of myself, but of the human race. Recently I stumbled on a mindblowing documentary on Netflix called Behind the Curve. This documentary reveals how there are numerous people that believe the earth is not actually a globe, but a flat disk with a dome over it. Yes this is indeed funny, but that funny aspact quickly turns into sadness, and the sadness will turn into frustration. This documentary is truly an emotional rollercoaster and I was there for the ride.

This is something I thought I would never do in my life, but I’m gonna debunk the Flat Earth Theory. *cringe*

I initially wanted to say one thing to finish this whole ‘debate’, which is, the earth is just round. Round like a globe, round like an apple, round like a flying object through space that knows the principles of gravity, but definitely NOT flat. However, this will not be enough to convince the less fortunate a.k.a. ‘flat earthers’, so I will provide some more proof. I’m gonna provide proof that the earth is round… Proof that the earth… is round. Yikes. But here we go.

I feel deeply saddened that I spend time writing about the earth being round, but apparently it was needed. Although I am a conspiracy lover myself, but with no imagination could I ever understand why people think the earth could be flat. I hope no one reading this is a ‘flat earther’ but if you are, my condolences.

This documentary and the people in it should not get more attention than some irrelevant bloggers writing about them. That is simply sad (pun intended). But, if you still fancy a good laugh or perhaps a sad cry, don’t shy away from adding Behind The Curve to your Netflix’s watchlist. Who knows, it might be a good option for some Neflix and chill.

Stop pursuing happiness
Identifying a Toxic Workplace: 5 Signs to Look Out For
Out with the old, in with the new
Tags #conspiracy #debunking #documentary #earth #flat #flatearth #netflix #review #watch
Life

Apparently we need to talk about why the earth is round... awkward