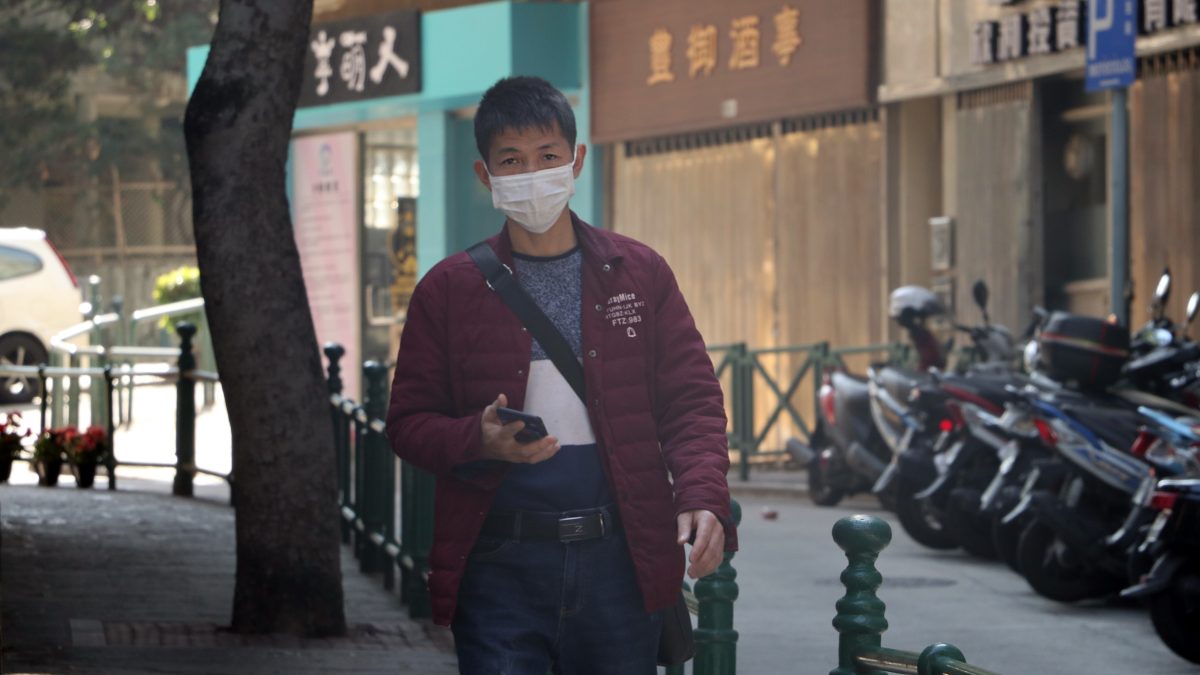 Along with the new coronavirus (COVID-19), a whirlwind of opinions and commentary are raging all over the media landscapes. Everyone is giving their two cents on the virus including opinionated journalists, politically loaded media outlets, and bloggers just like myself. For the most part, they are all safely moving around the area of free speech. However, some are unfortunately crossing the thin lines over to the area of hate speech.

It almost feels like history is repeating itself when looking at the similarities between discourses on previous epidemics such as Ebola and HIV. Most people would agree that blaming a single nationality or sexual orientation for the spread of a virus is absurd. Yet we did it in the past, and we are doing the exact same thing again. The world media are feeding into the xenophobic discourses on the coronavirus in the name of ‘free speech’ and this is not okay.

But when does free speech become hate speech?

It is very unfortunate that with the rise of the corona infected, the amount of xenophobia towards anyone from Asian descent, especially the Chinese outside of China, rises at a similar rate. The media, justifiably so, are again getting the finger of blame pointed at. We have never been more connected and no longer do we rely on traditional media for our news. Today, everyone has an opinion on everything. We all like to make our opinion known to as many people as possible, and that has consequences. The result? Racist publications in large media outlets originating from individual journalists who express their xenophobia in the name of ‘free speech’.

This Danish newspaper published a cartoon by Niels Bo Bojesen that depicts the Chinese flag, but instead of the stars, it shows the coronavirus. Such depictions generate wrong connotations that insinuate the virus is something exclusive to China. China has demanded an apology, calling this cartoon “Lacking any form of sympathy or empathy, (the cartoon) has transcended the lower boundaries of civilized society and the ethical boundary of freedom of expression, and insults human conscience…”

Unfortunately, yet not surprisingly, Jyllands-Posten refused to apologize and instead labeled this as freedom of speech.

Dutch newspaper Algemeen Dagblad published an article about the food market in Wuhan on February 2nd. The journalist made several claims backed up by ‘experts’, of which a few have racist undertones.

The picture below shows two problematic sentences. The first one that is highlighted translates to: “About the Chinese, there is the joke that they eat everything with legs, except for a table.” The second sentence translates to: “Traditionally there are not many living creatures that are safe from the hungry Chinese.”

Not only are such claims based on no facts, but they also intentionally spread hatred about the Chinese. As a result, readers will take these claims for the truth, and use this to justify their hatred towards the Chinese community.

Probably the icing on the cake is this magazine cover of Der Spiegel, a German weekly news magazine. The title of this cover translates to: “Made in China: When globalization becomes a deadly disease”. Needless to say that this headline is problematic on so many different levels. Labeling globalization as something deadly, in specific with regards to everything ‘made in china’ (read: Chinese people), sows dangerous seeds of hatred into the impressionable minds of the average European.

Creating this false relation between the Chinese and the coronavirus is harmful. It makes people associate an entire nationality with something they hate and fear.

So when does free speech become hate speech? And to what extent should we allow such messages to freely roam around the Internet? Realistically this is a very sensitive debate. The chances of the media changing their language on the coronavirus are very slim. However, the people themselves also carry a certain responsibility. We need to hold the media accountable and protests messages like the ones above.

Let us remember to stick to the facts and science, and not spread hate or misinformation. The coronavirus is not a ‘Chinese virus’, and neither should any Asian person experience discrimination based on this.