Home > Life > Blaxit: Black Americans on Why They Moved Out of the United States 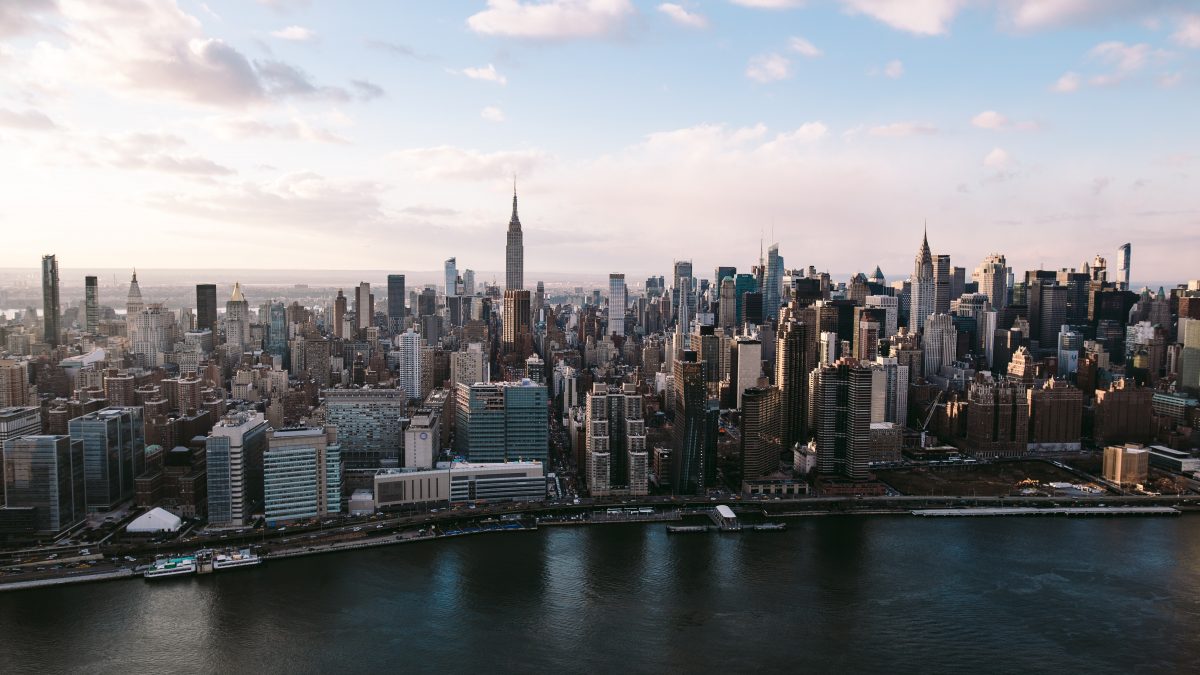 Blaxit, or Black Exit – a wordplay on the term Brexit – describes Black Americans who move out of the United States. This can be for several reasons, but many of those are rooted in racial (in)equality, and in search of a better life. West Savali for Essence Magazine compared this phenomenon to the Great Migration, saying that “there is no corner of the United States where it is safe to be Black.” I spoke about Blaxit with three Black Americans who made the move or consider moving.

Essence Sontriel is one of the many Black Americans who made the decision to leave the United States. She traded Georgia for Mexico, and has been living a better life ever since. “The US is riddled with a lot of issues, but the main issues that made me seek other options were financial security and healing from specific traumas.” She continues, “I believe it’s impossible to heal in the place that you got sick.”

Chezza, originally from Texas, now living in Auckland New Zealand, mentions similar motivations for leaving behind the US. “I wanted new experiences and new excitements. I feel like I would have wasted my life simply working each day with no excitement or adventure.” And it is not just to seek out new adventures. Many countries, including New Zealand, come with certain benefits that can’t be obtained in the US. “A few of the many benefits that I have here are free healthcare, better work-life balance, freedom, and safety. No matter where you live in New Zealand, you are never more than 45 minutes away from the beach. The food is healthier, and less processed. I also get 5 weeks of vacation days per year.”

“Switzerland, New Zealand, and Denmark all come to mind,” Rob Alston answers when asked about the benefits that can be enjoyed in other countries. Rob currently still lives in the US, but considers making the move overseas. “Countries ranked as having the best governments also generally receive similar high rankings for being the most prosperous, having the most satisfied people, and having the best healthcare.”

Besides escaping the economic struggle of living in the US, moving abroad can also improve the quality of life for Black Americans in terms of racial inequality and police brutality. Chezza explains, “Despite what you have heard or been taught, the world doesn’t hate Black people. You can be so much safer outside of the US.” She continues, “I don’t have to fear being racially profiled or hate-crimed for simply existing.”

Amali Tower, Founder of Climate Refugees, even claims that Black Americans would qualify for asylum in other countries. “Assuming a Black American were to seek asylum abroad, the social and political unrest that has rocked the country just these past few weeks alone would add to a trove of evidence to support any claims of “well-founded fear” for this person’s safety and wellbeing at home.” Officials from the United Nations have also repeatedly spoken out against, and warned for, racial inequality in the US.

Essence also experienced an increase in personal safety after moving abroad, “I feel much safer. Policing here isn’t the same as policing where I’m from.” She continues, “There are so many girls and women killed, and just abused and misused by the broken system of the US government. For me, it was a life or death decision.” Rob shares that feeling of insecurity and unsafety, “For centuries our government has failed people of color on so many levels.” He says, “Our government and police state forces are corrupt. We have systems of mass incarceration.”

Is the grass really greener?

Unfortunately, racism is a problem that exists in all countries. Leaving the US doesn’t necessarily guarantee a racism-free life. Rob points out that moving abroad “is a matter of choosing your battles.” He adds, “Switzerland for example may rank high for prosperity, healthcare, and life satisfaction. However, there has also been an increase in reports on racial discrimination.”

Nonetheless, racism in other countries does not compare to that in the US. In a study that ranked 78 countries on racial equality, the US ranked among the bottom 10. The top of the list includes many of the European countries, as well as New Zealand and Canada.

Similarly, there are many countries that offer fewer social and economic benefits than the US. But looking at the countries to which most Black Americans migrate, the benefits seem to only increase. For example, Unicef reports that out of 196 countries, the US and Papua New Guinea are the only two countries that have no federal laws in place to ensure paid maternity leave. And when it comes to general paid leave, the US is one of the few countries where paid vacation time for workers is not guaranteed.

The question then still remains, should Black Americans move out of the US? Clearly, there is no one-size-fits-all answer, as each country has its pros and cons. It can however be a valuable experience that increases the quality of life. Rob explains, “If you’re a person of color planning to move abroad, please understand it’s a matter of choosing your battles. There’s always an opportunity cost so do your research to determine what’s best for your individual needs.”

Essence has similar advice, “I would recommend other Black Americans to explore their own interests and goals and compare the attainment of those goals to the US and other countries. If they match up, do your research and make the move!”

When asked if other Black Americans should also move out of the US, Chezza responded, “I would recommend that other Black Americans move out of the US too. Even if it’s just temporarily for the experience. To see that there’s life outside of the US which is more often than not, so much better. I want them to experience what it’s like to not constantly need to have your guards up and look over your shoulders. You can experience so many beautiful things outside of the US that will open your eyes.”

Art is everywhere around you
Amateur Traders Are Fighting Wall Steet in a Groundbreaking Battle for GameStop
How you, as a Dutch volunteer, contribute to continental exploitation in Africa
Tags #american #black #blaxit #racism #usa
Life