Home > Life > Being a Scientologist for a day: what it taught me 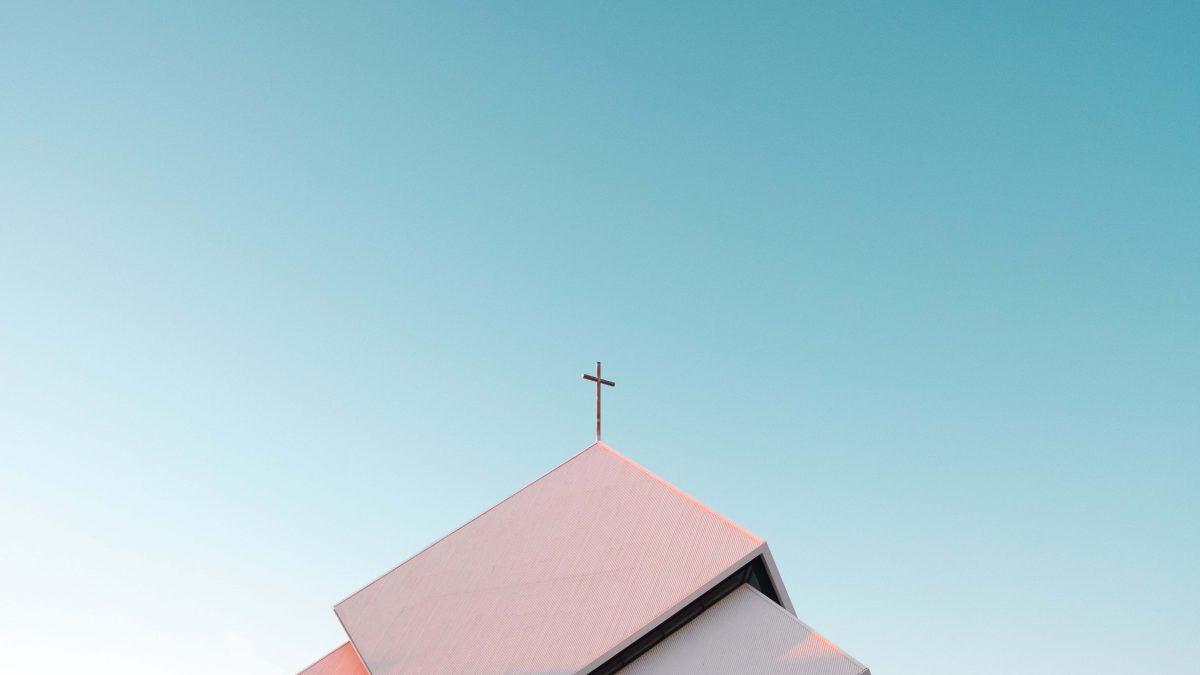 Being in Scientology for a day and what it taught me about the practices of the church.

It’s been two years since the church of Scientology persuaded me into becoming a member, and it’s been one year and 364 days since I decided to get the f*ck out of there. And here are my thoughts on the organization.

The story of Scientology is not a new one. Most recently, ex-Scientologist and American actress Leah Remini, put the organization under a magnifying glass with her new show about the malpractices of the organization.

However, there is a large uncertainty to what this organization actually does and how they persuade people to become and stay members. For the sake of name consistency, I will refer to this organization as church. But be aware, Scientology is nothing like a church.

It was a beautiful day in Los Angeles, California, when two people in white collars approached me on the streets. They asked me if my friend and I were interested in taking a personality test in their ‘science-lab’. Naturally, we said yes. Quite conveniently, the ‘science-lab’ was right around the corner, which later I learned was actually the Scientology celebrities’ headquarters. Yes, indeed, this church has a center for recruiting celebrities.

Recruiting celebrities is one of their many ways to gain popularity and win over the hearts of innocent and gullible people. Many celebrities such as Tom Cruise, John Travolta, and Beck are part of the church. They devote their entire lives to the organization and with that lose everything and everyone around them.

Now what Scientology does initially, is claiming they will let you take a personality test to see who you are. Off course everyone is interested in doing this.

However, these tests are completely manipulated and the results will always show the same: you are depressed, sick, failing at life, and deeply unhappy. Scientology then labels you as ‘unclear’, and the goal is to become ‘clear’. To become clear, you have to do an auditing session. In this session, the ‘Auditor’ tries to rid you of any negative feelings that you have, through intensive questioning.

They will ask you to recall a bad memory or ‘trauma’ and they will use that to get some answers out of you that should explain why you are such a loser in life. Once they got that answer, they will promise to help you.

But, this comes with a price tag.

It’s all about the money

Next they ask you to sign up for more intensive courses so that you can get one step closer to becoming clear. Off course, these levels cost money too. The higher up you come, the more money it’s gonna cost you. For reference: Tom Cruise, famous movie actor and Scientologist, spend around half a million dollars on getting to the highest level of the church. He is now considered the most important person in Scientology.

If somewhere in the process you refuse to participate or show signs of resistance, all hell will break loose. The church does not take rejection lightly and it for sure does not support the ‘unclear’ or ‘non-believers’. This means that if you are in Scientology, but your friend or family member is not, you have to cut ties with them. Even worse: when you yourself wants to leave, Scientology is going to make your life very difficult and they will try to ruin you in all ways possible. This makes it extremely hard for people to leave the church once they are in.

Now I hear you asking, how can such an organization exist in so many different countries? This is because in many countries Scientology is recognized as a religion and are therefore exempted from paying taxes. This means that the church can earn incredible amounts of money with all their books, cursusses, memberships, etc.

Unfortunately, because of the laws in most of these countries, Scientology will continue to exist as a ‘religious organization’. But what it truly is, is a terrible cult-like institution who uses the innocence of regular people to get money and gain influence over a part of society.

Check the interactive map down below to see if Scientology is present in your country.

Now there is much more to this story; what exactly they believe in, famous Scientologist and their stories, conflicts, etc.

Keep an eye on the website for follow-up stories on this topic.

The Class of 2020
Apparently we need to talk about why the earth is round... awkward
High Tea: reality
Tags #america #church #goingclear #leahremini #netflix #scientologist #scientology #show #tomcruise #usa
Opinion

Apparently we need to talk about why the earth is round... awkward