Home > Life > The Banana Is Near Extinction, and This Is How Science Intends to Save It 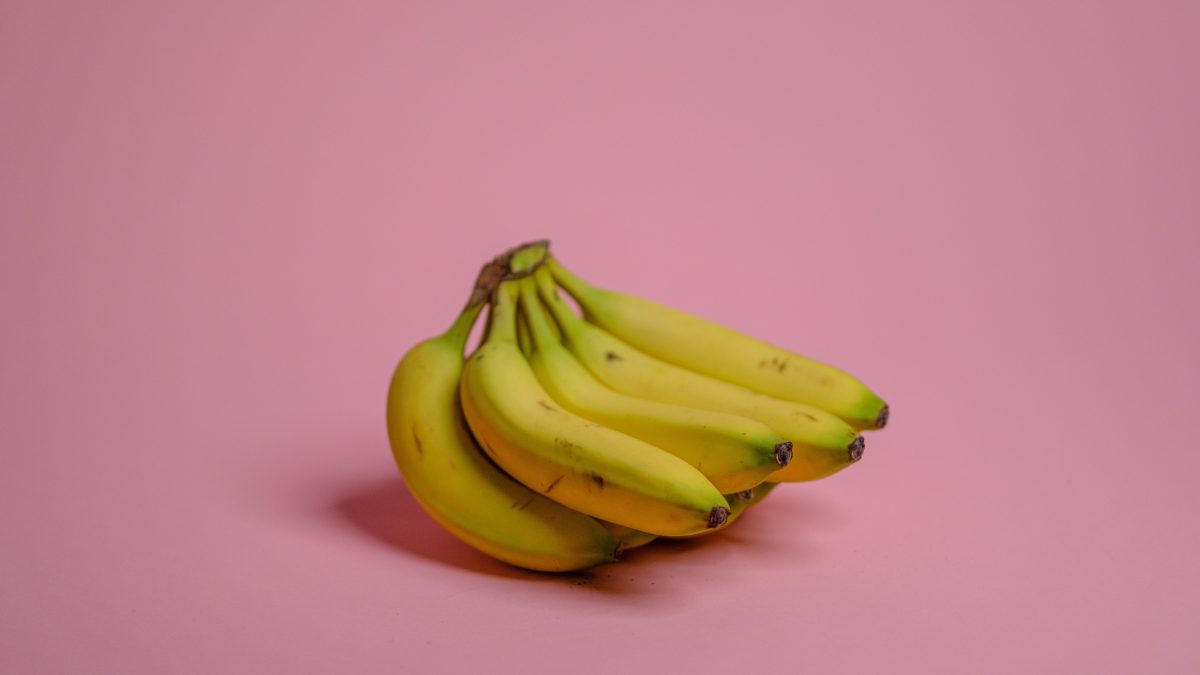 There are over an estimated 1,000 banana types spread around the world. You probably only know one, the most famous one, which is the Cavendish. Named after William Cavendish, 6th Duke of Devonshire, England. But your beloved yellow curvey fruit is near extinction. And it wouldn’t be the first time a banana species goes extinct.

Before the Cavendish banana rose to popularity, it was the Gros Michel that was the people’s favorite. This banana, has a sweeter taste and creamier consistency. It was the first banana type to be cultivated on a global scale. It first appeared in North American and European cities during the late 1800s. The Gros Michel lasted longer, which made it a better product for export.

Gros Michel’s fame didn’t last long, as a deadly fungus took over the plantations, devastating all crops. By the 1960s, the industry was depleted, and there were almost no commercial operations in place. It meant the official end of the world’s most beloved banana.

The Cavendish banana, the one we know best now, was already in production in the early 1900s. It only rose to popularity after the Gros Michel went extinct. However, this banana awaits the same fate as the Gros Michel’s. Cavendish bananas lack genetic diversity, referring to the range of different inherited traits within a species. A low genetic diversity means that each banana is basically a clone of one another. In other words, the Cavendish is a monoculture, which allows for diseases like the Panama disease to easily kill the species.

Manufacturers at these plantations usually embrace monoculture because it ensures that each banana looks similar. This is what the consumer wants, as it establishes familiarity and security. We all like pretty-looking fruits right? The downside is its susceptibility to diseases, such as Panama disease. With 1,000 species of bananas in the world, you wouldn’t think this is a problem. However, today 99% of all bananas exported are Cavendish.

In 2019 the first reports indicated a return of the Panama disease. It now mutated into the strain Tropical Race 4 (TR4). It is therefore only a matter of time until the first plantations get infested. After which, the global spread is inevitable. As of 13 November 2020, TR4 was found in Laos, Vietnam, Taiwan, Malaysia, Borneo, Indonesia, mainland China, Philippines, Jordan, Mozambique, Pakistan, Lebanon, Oman, India, and North Queensland in Australia. In 2021, the first detection in Pero occurred, which is now threatening over 420,000 acres (170,000 hectares) of plantations. In the Philippines alone, losses are estimated to total 400m US$.

What can we do?

It’s clear that something needs to change. If not to prevent our favorite fruit from going extinct, then to protect the 400 million people in low-income countries who depend on the banana industry. The most direct, and sometimes effective response would be quarantine. It is however more complicated to fully quarantine a plantation when the TR4 strain is easily transmittable through for example mud on a wheel or under a shoe.

The next best solution is genetic modification. Studies from Australia point to promising results in modifying the genetic codes of the Cavendish. By adding two different genes to that of the Cavendish, the plant appears to be protected from TR4. The first gene is taken from a wild banana species that is resistant to TR4. This specific gene is part of a larger family of genes that can recognize certain diseases that invade the organism.

The second gene comes from the nematode worm. This gene in particular blocks programmed cell death. Cell suicide, as it is also called, refers to the process in which cells are triggered to self-destruct when they are no longer needed. This happens for example when a tree sheds its leaves during fall. A similar process happens in the banana plant. When the fungus enters the organism, it essentially hijacks the process of programmed cell death, killing the plant from within. But the nematode gene can block this.

The future of the Cavendisch

Although genetic modification seems to be the best solution, it might not work everywhere around the world. In Europe, for example, there are very strict regulations on genetically modified organisms (GMO). This makes it difficult for such products to be cultivated and sold on the Europen markets. It’s not completely forbidden however. GMOs can be sold for consumption in Europe if they have been auhtorised at EU level. Part of this process involves a scientific risk assesment.

An alternative would be to upscale the cultivation and distribution of other banana species. There are plenty of species in the world that could satisfy the demand for bananas. However, most of these species are too complicated and expensive to farm and transport at a global scale. A good commercial banana needs a thick skin and ripen slowly, so that it won’t be damaged by transport. They also have to be able to grow well in Middle and South America, as this is where most plantations are located. The future of the banana is therefore still very unsure.

The Class of 2020
Out with the old, in with the new
What No One Tells You About Growing Up
Tags #bananas #farming #food #plantation #science
Pop Culture